Yesterday marked 3 weeks since we moved out of our sticks and bricks house and into our home-on-wheels.  I cannot believe it!  I wanted to write a post giving a recap of our first few weeks.

The first week was hard…mostly just for me.  I was really emotional about leaving our house and I really think I spent most of that first week grieving that home & the life we had there.  On top of my emotions, the Airstream was a wreck with things unpacked and unorganized.  When you move into a house, you have a bedroom or somewhere you don’t really use to put unpacked boxes; this is not the case when you move into an Airstream! I felt very weird and had a bad attitude the entire first week.  However, even through my bad attitude and emotions, the kids (and my husband) transitioned so incredibly well.  They weren’t sad about our house, they weren’t annoyed with the clutter and tiny space, they didn’t have any behavior issues…they transitioned seamlessly.  Them being so content with just being together as a family through such a huge life change was so eye opening and helpful for me!

That first week we went down to Lake Jackson, TX to visit friends of ours that used to live in Denton.  We had such a great time hanging out with them and relaxing a little bit!  The boys played outside from sun up to sun down and only watched 30 minutes of a show for the ENTIRE week!  Even though I was having a rough time transitioning, we still had a great week of fun.

The second week we headed towards Weatherford, TX for Thanksgiving at my Aunt & Uncle’s house on 50 acres.  We were suppose to go to Austin for Thanksgiving and spend it with James’ mom and sister.  However, in the craziness that was our life leading up to moving out of our home, we didn’t plan ahead and book a site at an RV park.  So when we tried reserving something, every place we called was booked solid! We’ll know better next time. 😉

Even though our plans fell through, staying in Weatherford worked out extremely well!  My mom and step dad had already planned to bring their RV to Robin & Tim’s house & stay for about 3 days, so Tim graciously set up another electric hook up for us right next to them!  We had a wonderful time hanging out with family and playing! 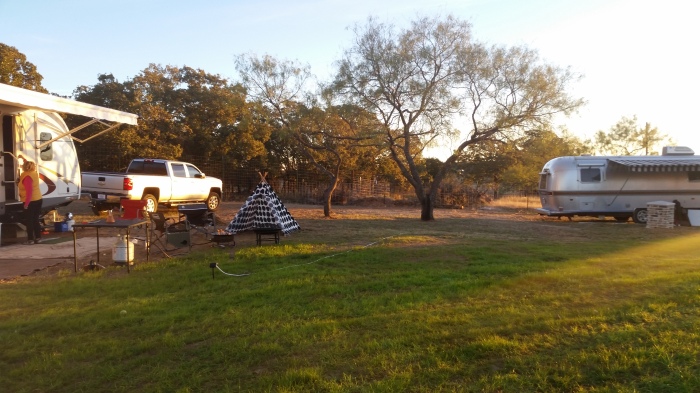 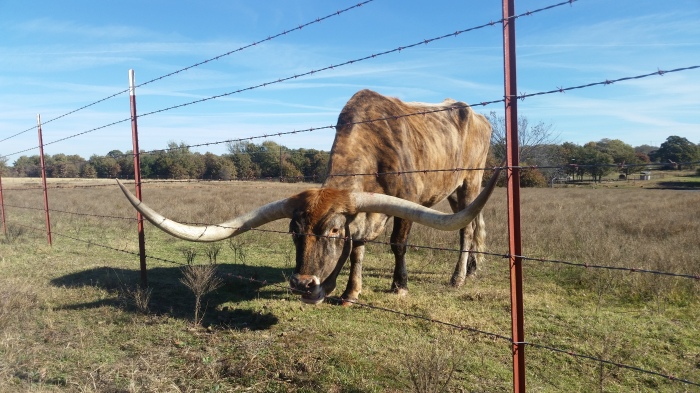 The Saturday after Thanksgiving we headed back up towards Denton and have been staying at Isle Du Bois State Park on Lake Ray Roberts.  Staying here has been beautiful and peaceful!  It’s been nice staying put for a bit & having some days that feel “normal”. We’ve enjoyed going to the park that’s a few sites down from us, exploring the woods, and decorating for Christmas! 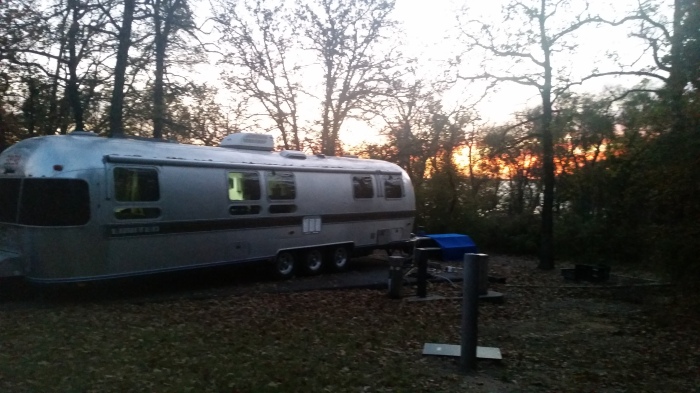 All in all, these past 3 weeks have been really great…even with my rough start. 🙂